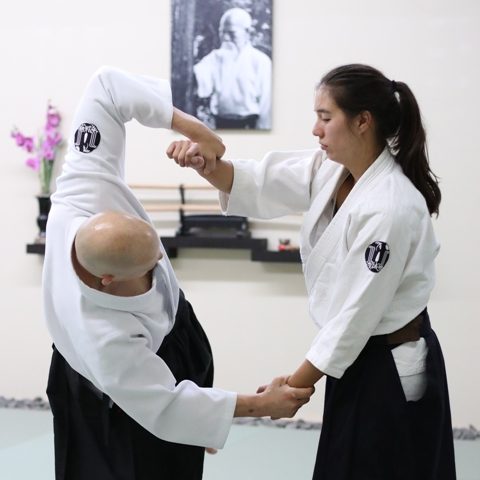 While in grad school, the answer to that question came to me one day in a biomechanics class. It appears there may be a very logical, physics-based answer to inqury. In Aikido, the power of each technique originates from the hips and pelvic area, not from the hands and arms as so many young Aikido students think. Most men tend to carry their gravitational center in their chest. As such, they also tend to carry their psychological center in their chest. I think it explains why there exists the Hollywood “broad-chested” male hero archetype. Just look at any male comic book or cartoon hero and what do you see? Usually it is an overdeveloped chest and a square jaw. The chest, for men, seems to be the anatomic symbol of strength, pride, courage and bravado. Unfortunately, for men, when their “center” is located in their chest, they may look strong, but more often than not they are actually quite unbalanced and therefore, vulnerable.

​For women, their anatomical center or “hara,” as the Japanese call it, is located about two inches below their naval. A woman’s physical center rests just on top of the pelvic girdle and as such, like a pyramid, their gravitational foundation is often superior to that of most men. Perhaps because women bare children, women tend to be more intuitively in touch with their hara – their physical and psychological center. And, again, since the hips are where the power of Aikido techniques come from, that may explain why so many women seem to pick up on the subtleties of Aikido somewhat faster than men do.

​That is not to say that men cannot be exceptional Aikidoist. They can. It is just that those who have mastered Aikido to one degree or another have learned to “drop” their center from their chest to their hips. What most men do not realize is that their chest center is more of a psychological phenomenon than it is a physical phenomenon. I believe the “dropping” of one’s center from their chest to their hips is largely analogous to their ability to “drop” their ego from the equation especially when practicing Aikido . That is, the more a man can “get out of his head” and drop his awareness from his chest to his hips, the more powerful their Aikido techniques can become, and ironically, the less energy they will expend in executing those Aikido techniques.

​“A good stance and posture reflect a proper state of mind… The physical center is your belly; if your mind is set there as well, you are assured of victory in any endeavor.” 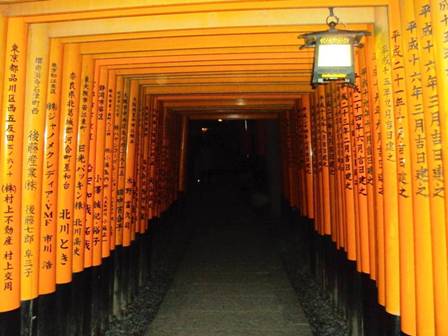 The Book of Five Rings: Introduction