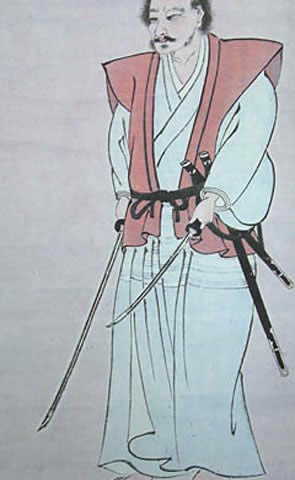 Honor: The Product of Self-Respect

Honor is a concept that carries significant weight in any culture.  It is a concept that most people think they should value, but perhaps have never really explored its meaning, significance, or origins, and often take its use in everyday language for granted.  Many believe that it is important to “honor” parents, elders, and people of authority; and most of us appreciate being “honored” by others for an achievement such as a graduation, award, commitment, or contribution to society.  It seems clear that most people of any culture would agree that Honor is an important virtue.  However, when asked to define Honor, many people struggle.

How is Honor differentiated from respect, politeness, or deference?  Is there a difference between these concepts?  How do you know when you have achieved an honorable status?  Is Honor something that is bestowed upon you by others?  Just because you are honored by others, does that make you right, ethical, or moral?  Does Honor really matter at all?  People often think it is virtuous to fight for their Honor or the Honor of a loved one – in some cases willing to fight to the death.  As such, it has always seemed strange to me that cultures would so strongly value something that was so ill-defined.  How can something so prized by societies be so ambiguous?

Wikipedia defines Honor as “the evaluation of a person’s social status as judged by that individual’s community.”  I think many people, if not most, would, in general, agree with the crux of this definition.  However, this definition lacks any checks and balances of whether or not one should be honored.  For example, Adolf Hitler was honored by his community.  Did this kind of consensus by his peers and fellow citizens make him Honorable?  I think most would readily say, no.

Far too often, I have witnessed people who abuse the concept of Honor, unfairly labeling whomever they might adamantly disagree with as “dishonorable.”  Rather than simply be content to agree to disagree, the petulant child in them sometimes feels compelled to demonize and vilify a person who might simply share a different opinion or different set of values.  I have seen this occur repeatedly in martial arts communities where one person (usually a teacher) either claims to have been “disonored” by another teacher, peer, or even a student.  Or, a person (again, usually a teacher) points the finger at someone they disagree with and publicly campaigns against that person to be thought by their community as dis-honorable and not acting in accordance with Bushido’s code of conduct.  More often than not, most of these accusers are actually just hiding behind their own misdirected and poorly developed sense of Honor, representing little more than a transparent effort to camouflage or ignore their own personal short comings and insecurities.  I call this effort “playing the Bushido card.”  It is essentially the equivalent of a church labeling anything they don’t understand or don’t agree with as “the work of the devil.”  Whatever its incarnation, it is an unacceptable human behavior that must be nipped in the bud.

These articles have been collectively published in the two-time award-winning book: Inner Bushido – Strength Without Conflict by Castle Rock AIKIDO Dojo Cho, Sean Hannon. The book is available for purchase at Amazon.com.​