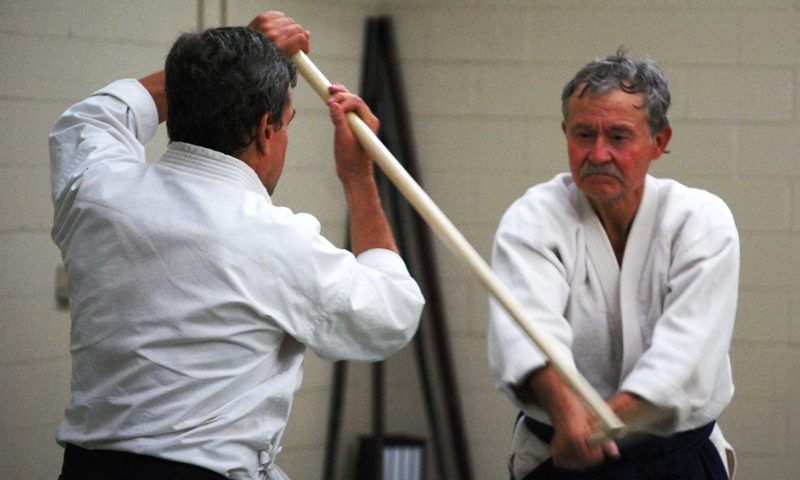 A Critical Review of the Classic Samurai Text: Bushido – The Soul of Japan by Inazo Nitobe

(An excerpt from the award-winning book: Inner Bushido)

Nitobe begins his articulation of the seven virtues of Bushido with ‘Gi’ or Rectitude.  Rectitude is sometimes also referred to as Justice.  He identifies Rectitude as the most powerfully compelling precept in the code of the samurai, and perhaps this is why he leads with this virtue.  However, right off the bat Nitobe suggests that the word Rectitude may be too narrow a word to encompass the entirety of this virtue’s meaning.  He then expands his definition of ‘Gi’ to include the notion of righteousness.  According to Mencius, the influential post-Confucian Chinese philosopher introduced in Part One of this essay, “righteousness is a straight and narrow path which a man ought to take to regain the lost paradise.”  This idea suggests that when we find ourselves out of alignment with our own personal values, we must raise our consciousness enough to first recognize this, and second, find within us the personal strength to follow a strict and narrow course of action congruent with the values we wish to live by and exhibit.  In a word, discipline.  Discipline is the one and only path to Rectitude – and it is, indeed, a narrow path that few people choose to follow.  Much easier is it to select a wider, more traveled road.

But, what is Rectitude?  Nitobe quotes a famous ‘bushi’ (or samurai warrior) by saying that Rectitude is “the power of deciding upon a certain course of conduct in accordance with reason, without wavering; to die when it is right to die, to strike when it is right to strike.” Another describes Rectitude as “the bone that gives firmness and stature…. Without Rectitude, neither talent nor learning can make of a human frame a samurai.”  According to Nitobe, a man of Rectitude is/was referred to by Japanese as ‘Gishi’ and this term was considered superior to any other terms signifying mastery of an art or learned skill.

Websters-Meriam online dictionary defines Rectitude as “the quality of being straight, moral integrity, righteousness, or the quality or state of being correct in judgment or procedure.”  However, these definitions are not definitive in that they then beg the questions, “What is moral integrity?” “What is righteousness?” And, “How does one know if one is correct in judgment?” If we’re being completely honest, these are not necessarily black and white questions and do not necessarily come with black and white answers.